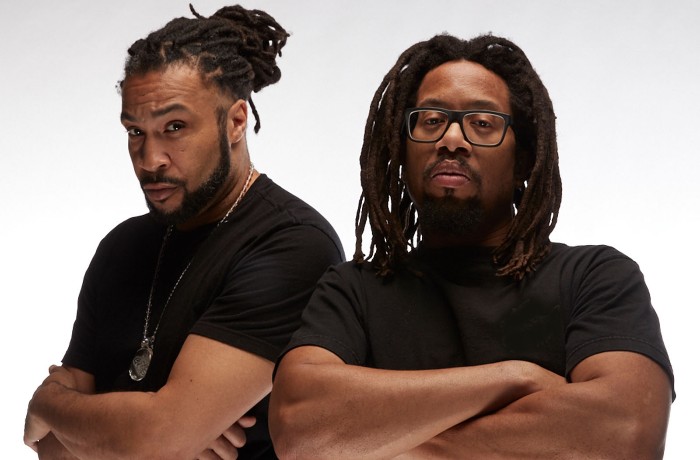 The Perceptionists returned last year with their first new group album (Resolution) in years.Â  The official release led to a tour and an NPR â€œTiny Desk Concertâ€ performance with a live band.

But for 2018, they wanted to revisit Resolution and rough the edges up.Â  EnterÂ Paten Locke.Â  Paten had produced a pair of tracks on the original record that were fan favorites, so he seemed like a natural choice to rework 7 of the albums best tracks.Â  On top of that, Paten, Mr. Lif and Akrobatik created an entirely fresh joint titled “Bait.”Â  The result isÂ Low ResolutionÂ an 8 track long record that bringsÂ ResolutionÂ into a completely different light.

â€œIn the music business, any time you find highly productive people you can trust, youâ€™ve found goldâ€ Mr. Lif exclaimed.Â Â In this case, we really lucked out because Paten Locke is family to us. And oh yeah, heâ€™s one of the best. Stop sleeping!! â€œBaitâ€ signifies a return to the level of filth where we feel most comfortable.

“Low Resolutionâ€ will be released on August 10.