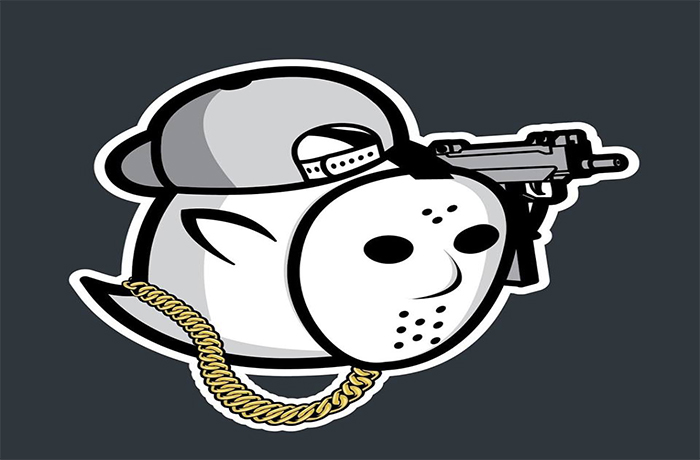 In the 1st half of 2018, Wu-Tang Clan fans worldwide were hopeful that the previous sale of the one of a kind Wu-Tang album, Once Upon a Time in Shaolin, would change hands from the currently incarcerated owner Martin Shkreli to Wu-Tang affiliate Matthew â€œM80â€ Markoff who would release it freely to the public— to be appreciated by all. In light of Markoffâ€™s 1 million dollar offer, the sale never came to fruition and Markoff like most Wu-Tang fans simply wrote off the notion of the one of a kind album and any chance at ever being able to hear it after that.

Itâ€™s a good thing that Ghostface is a man of the people! Wu-Tang Clanâ€™s own Ghostface Killah will release his new studio album, The Lost Tapes, alongside legendary underground producer Big Ghost on 10-5-18. The collective goal was to bring fans back to the Ironman/Supreme Clientele/Cuban Linx Era sound. Both Ghostâ€™s set out to revive that feeling, update it for 2018 and create another certified Wu-Tang Banger!

The Lost Tapes also features an All-Star Line-Up including; Snoop Dogg, E-40, Big Daddy Kane, Raekwon, Masta Killa, Cappadonna Killah Priest, Sheek Louch, Ras Kass, Michael Rappaport and more. Unlike any previously released Ghostface Killah or Wu-Tang album, The Lost Tapes will be receiving the â€œLIMITED EDITIONâ€ physical format treatment courtesy of M-Eightyâ€™s Holy Toledo Productions imprint and the UKâ€™s own Daupe! Media. Fans of Daupe! Media will soon be able to purchase the album in Vinyl, CD and Cassette format while starting today Holy Toledo Productions viaÂ www.ghostfacelosttapes.comÂ will be offering Pre-Orders for the first 1,000 CDâ€™s all to be included with an autographed poster from Ghostface himself, a bonus EP and more! On 10-5-18, Independent mainstay Cleopatra/X-Ray Records will be releasing The Lost Tapes on all digital platforms.