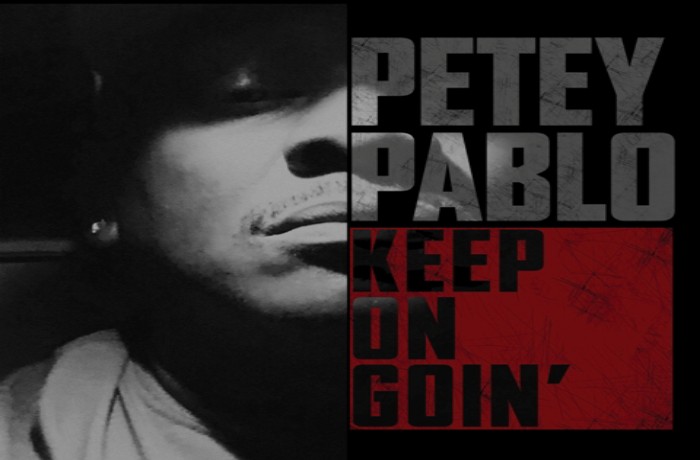 One of the more versatile rappers that emerged from the â€œDirty Southâ€ school of hip-hop in the early 2000â€™s, multi Gold and Grammy nominated North Carolina native Petey Pablo has demonstrated the art of mixing poignancy with sharp lyrics that reach across age, race and social status. The gruff voiced emcee was born and raised in Greenville, NC and is best known for rap anthems â€œRaise Up,â€ â€œFreek-A-Leekâ€ and â€œCarolina Colorsâ€ which became mainstays on urban radio and is sports stadiums across the country.

â€œRaise Upâ€ peaked at #1 on the US Billboard Rap chart and #25 on the Billboard Top 100.Â Â â€œFreek-A-Leekâ€ climbed to #2.Â Â In addition to his solo-career, Petey has collaborated with Ciara (â€œGoodiesâ€), Timbaland (â€œRed Boneâ€), Chris Brown (â€œDrop Rapâ€), Lil Wayne (â€œGangsta Shitâ€) and many others. Petey has demonstrated his versatility with roles inÂ Drumline, Just Another DayÂ and most recently onÂ Empire, a guest appearance that included writing and performing â€œSnitch Bitchâ€ alongside Terrance Howard on the episode.

His albumsÂ Diary of A Sinner: 1stÂ Entry(which was nominated for a Grammy for Best Rap Album and included production from Timbaland) andÂ Still Writing In My Diary: 2ndEntryÂ (which included production from Timbaland, Kanye West, Scott Storch, Mannie Fresh & Lil Jon) showcase diverse efforts from stereotypical Dirty South decadence to poignant, autobiographical material that reflect on the hardships and challenges he experienced growing up in the deep south.

After a very lengthy hiatus, Petey Pablo returns with a new comeback album,Â Keep On Goinâ€™,Â a self produced project which will be released on 9-14-2018.Â Â Today, â€œback like he never left,â€ Petey releases his new single and title track â€œKeep On Goinâ€™.â€™â€