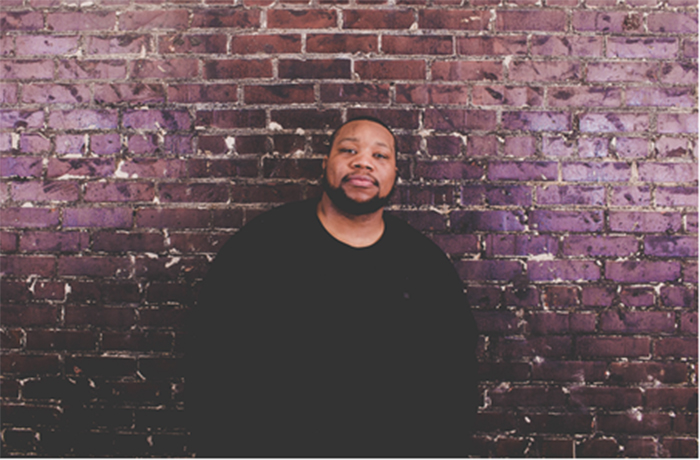 Rapper Big Pooh explains what is going on with Little Brother.

On the heels of the release of his new collaborative album with Grammy Award-winning producer Focus…, RPM, Rapper Big Pooh sat in for an interview on Power 105.1 FM’s ‘The Breakfast Club’ in New York City.

The emcee spoke with Charlamagne tha God and Angela Yee about his new project, how him and Focus… first connected, the status of Little Brother, the artists he currently manages, and much more.