2 hours ago
Rock The Bells Announces Hip-Hop Cruise In Partnership With Sixthman
14 hours ago
Lord Willin Releases The Visual For The Redd Rebel Prod. “This Is Revenge”
24 hours ago
The Big Boss Slim Thug Is Launching His Own Meal & Collector Cup at Checkers
2 days ago
Legends Only Art Basel Weekend With Jadakiss, Westside Gunn, Curren$y, Smoke DZA & More
2 days ago
Stone & Robert Release The Self Taught Prod. “Exotic Art”

Obie Iyoha debuts on SpitFireHipHop with his “Midnight Run” LP.

As the youngest member of the hip hop collective known as The Black Opera, Obie Iyoha has shown much promise over the years. First introduced in 2013 on TBO’s 80z Babiez To The 2GzÂ mixtape (“The Hiatus,” “The Goods,” etc.), then appearing on its lauded The Great Year LP in 2014, and again on the group’s latest Protect The Code compilation, the 25 year-old emcee/producer has now stepped into the spotlight with his debut solo album, Midnight Run, out today 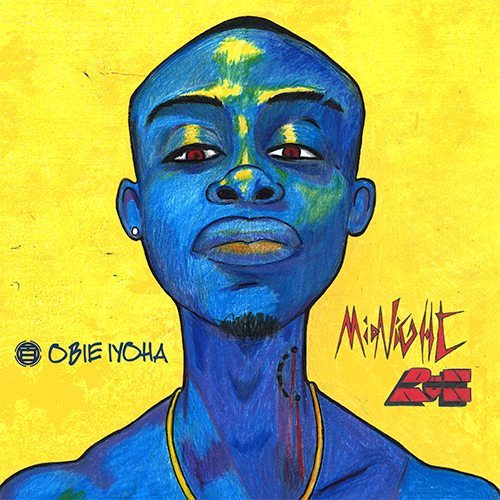