In 2009 he released the album Krushed GrapesÂ and the following year he unveiled Krushed Grapes Footwear, its signature sneaker billed as the world’s first wine lifestyle sneaker. He has also announced the fall 2016 addition of the Maduro, billed as “the quintessential cigar lifestyle sneaker”, 100% handmade in Italy. KG Lifestyle also produces handmade leather accessories including wine carriers, cigar cases, briefcases, wallets and hats, sold and customized at the customerâ€™s request. Cab describes the album as “a day in the life of Cab Cabernet. The artist, the entrepreneur, the oenophile, the lifestyle connoisseur, set in an old Harlem Renaissance scene. Part James Bond, part Billy D, and 2 cubes of ice, Krushed Grapes Is A Lifestyleâ€¦Sip It Slowâ€. 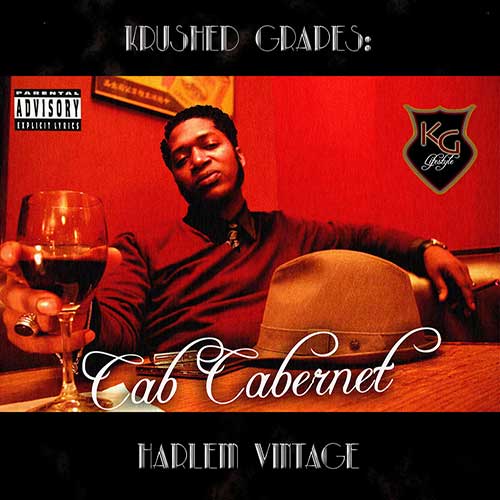