Today marks the debut feature for Farazi. The Turkish producer releases the first edition of his ‘Days Of 90‘Â instrumental series. Produced at the 90BPM Studios in Istanbul, between the years 2013 and 2016. Take a listen to the album and leave comments below. 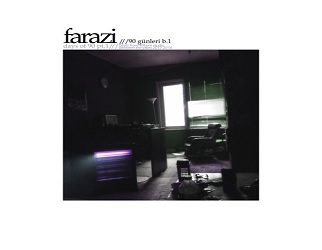