MikeyyAustin debuted on SpitFIreHipHop earlier this month and now returns with ‘LÂ I F T E D’, the album.

MikeyyAustin‘s debut album ‘L I F T E D‘ is now here. Nothing but positivity exudes from Mikeyy and it shows in the new LP. The soulful artist incorporatesÂ live instrumentation from his band, The Happy Medium, while blending genres such as jazz and gospel over the hip-hop soundbed, produced YoungHeat of Jackson, MI.

The album shoots to leave listeners up(LIFTED). From start to finish, the album hints ‘LIFTED’ through production choice,lyricism, and content. With guest appearances from seasoned artist such as Ozay Moore, Adam Reverie, Sareem Poems, James Gardin, Jahshua Smith, and more, each song packs an earful of uplifting tunes. Download the album via iTunes. 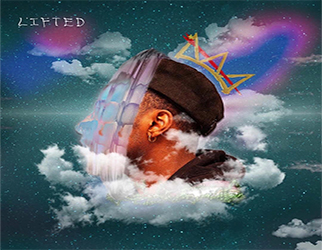 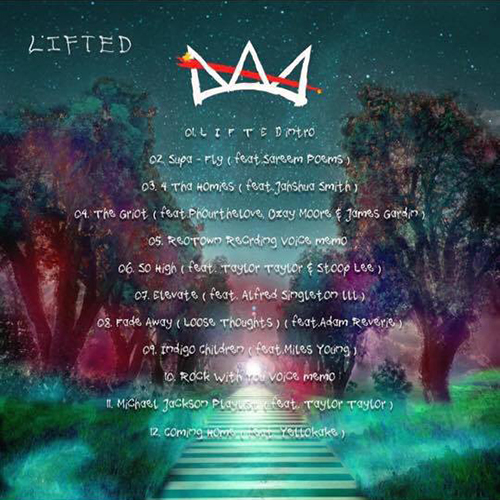