Little Mexicoâ€™s Young Scooter connects with some of his closest brothers for one of his most honest pieces of work as of late, releasing ‘Jugg King‘ which has been a year in the making. With the singles ‘Canâ€™t Play Around‘ featuring Future, ‘Diamonds‘ featuring Highbridgeâ€™s A Boogie Wit Da Hoodie and Don Q, and ‘Cook Up‘ featuring Young Thug. This is an eclectic soundtrack for the streets and basically has something for everyone else mixed in between. 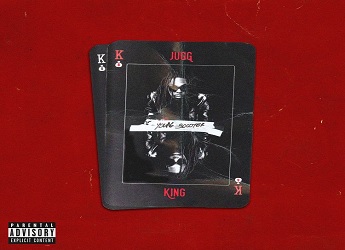