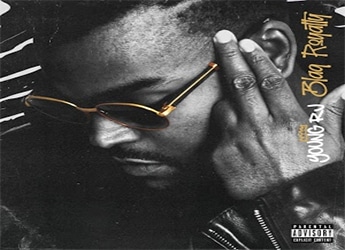 “It is written ‘Change is the Only True Constant”Â ….my debut album, Blaq Royalty, reflects change and growth for me musically..” Young RJÂ

Young RJ has been behind the scenes for a long time, but is now ready to step into the forefront. With a long history of being a producer and member of Slum Village, today, RJ officially released his debut solo project Blaq Royalty.