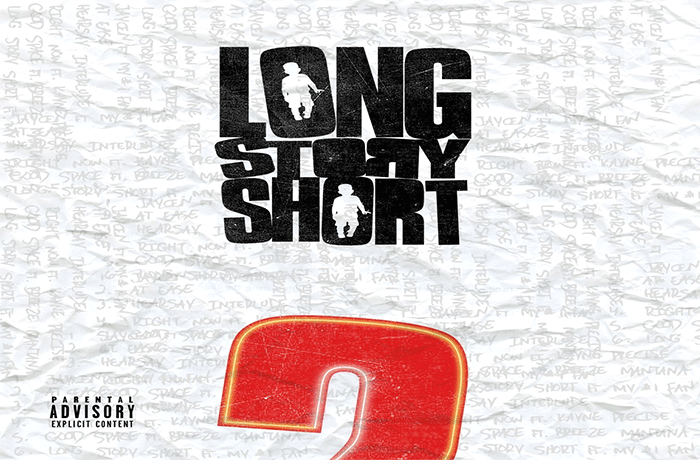 Shorts also recently released visuals for his freestyle over Jadakiss’ “All For The Love” and Jadakiss/Styles P‘s “We Gon Make It” instrumentals. “I feel good aboutÂ Pt. 2,” Shorts says. “Itâ€™s not easy following up your first project but I tried not to put too much pressure on myself. My overall goal was to exemplify growth as an artist while staying true to who I am as a person. Mission complete. Black vanity!â€