G.Fisher is back with new music calledÂ “Introspective.”

G.FisherÂ releases the first leak off his upcoming Concept project in tribute to his grand father the infamous Red Dillard Morrison. titled “The Red Dillard Soundtrack.”

This track is produced by Brian Tremme featuring a Dark gritty sonic landscape accented by HARD HITTING DRUMS while Fisher channels his grand fathers relentless hunger to better his circumstancs through his own eyes and experiences, G.Fisher connects with The soul of Red Dillard. Listen to “Introspective.” 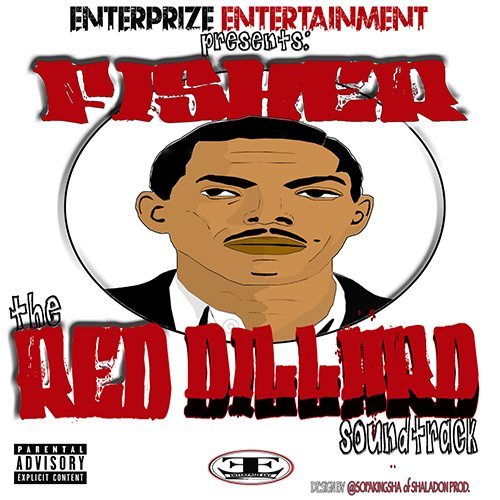