DJ Premier has been busy of late. Going from the production of Yuna’s new single to also being intimately involved in the making of Macklemore & Lewisâ€™ new single â€œBuckshotâ€ featuring KRS-One (which was released on 2-18-16) and he comments on the tracks creation â€œMacklemore’s manager reached out to my manager (Ian) and told him that they wanted me to hook up a scratch sequence to tie in the lyrics that Ben wrote.Â  Ryan did the track and we got on the phone to discuss the theme about their younger days running the streets and tagging graffiti.Â  I draw as well so it made total sense! After I sent my parts back, they asked if I knew how to get in touch with Kris (KRS-One). I reached out to Kris’s wife and since he is a dope graffiti artist as well, he was the perfect choice and he laced the verse overnight. The whole combination made it a complete jam for the history books.â€ 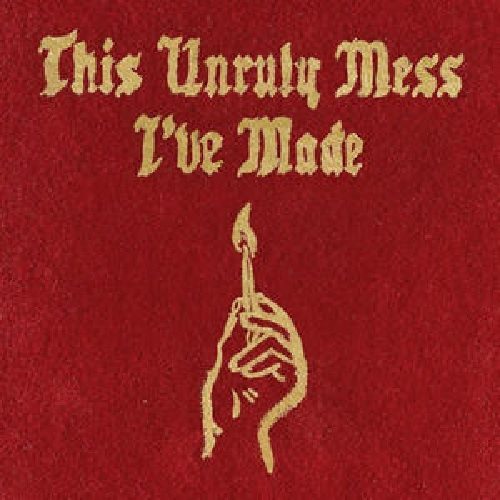