2 days ago
Southern Comfy Connects With HomeBoy Sandman On ” Happy Me” Single
2 days ago
Sutter Kain & Donnie Darko Release The New “Another Day At The Office” Instrumental Album
3 days ago
FerQuan Will Never See Struggle Again As Long As There Is “Work”
3 days ago
Jus Daze Doubles Up With “Jimmy Two Timez” Single
5 days ago
Buckshot Drops “Hey” Prod. By Evil Dee & Announces New Project

One of the hottest names out of Detroit in the past few years, fast rising lyrical wordsmith Kid Vishis teams up with producer Spokewheel, who most recently produced the KXNG Crooked hit “God Bless Dope Rappers” to give lyrical fans a Hip Hop/Rock infused banger “Rock Star”.

The track, which hits digital outlets everywhere on 5/27 via Seven13 Music will be featured on Vishis’ upcoming album “The Purge” and is sure to get any hip Hop or Rock fan out of their seat.

Vishis who is currently on tour with brother Royce da 5’9″, is one of the next generation of Hip Hop lyricists that have fans and media alike talking. 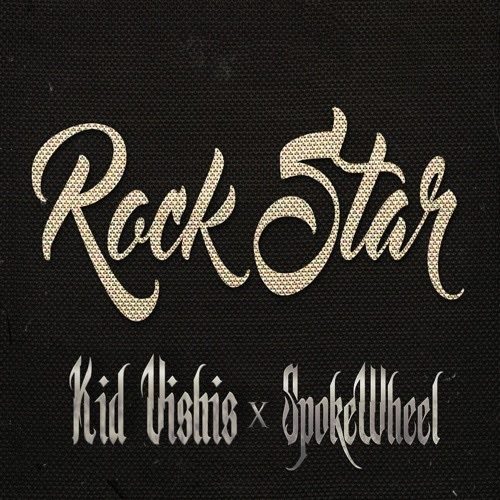