Project Pat has decided that he’ll be releasing the third installment in his “Street God” series.Â  Below is the first single titled “Everyday” which features G-Unit’s Kidd Kidd and Pat’s protÃ©gÃ© Big Trill out of Memphis. Look out for the video for the single in the coming weeks. 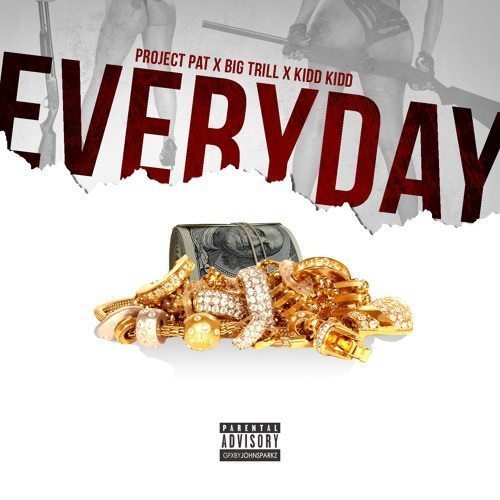