Chad Michael is back with this new single titledÂ “Hollywood”.

Chad Michael hasnâ€™t released anything in three months but he is finally back with a new track titled “Hollywood” and itâ€™s dope. He showcases both his ability to rap and sing throughout the track but mainly focuses on spitting metaphors and bars. Chad even switches up his flow multiple times proving he can rap alongside his mentors. Expect more heat like this coming from Chad soon. He is expected to release a handful of records in the next couple months. 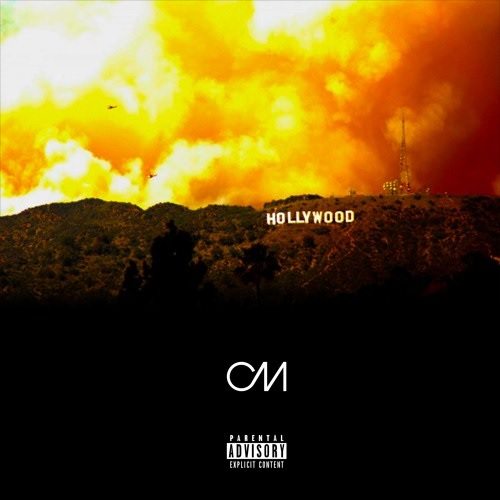