Damond BlueÂ andÂ Wale connect for the official “Give It To You” remix.

Baltimore’s Damond Blue is gearing up for the release of his project “Dream Bigger: Volume 1” droppingÂ tomorrowÂ by liberating the official remix for “Give It To You”.Â  With the original released in February, the streets and clubs in the DMV gravitated to the single with an immense amount of support.Â  Wale, who keeps his ears close to the streets, caught wind of it and decided to add a verse of his own to the Ghost produced record.Â  This just adds to the list of co-signs that Damond has received in the DMV, which includes Baltimore’s Los collaborating on “Lemme Talk My Ish” and DC’s Fat Trel collaborating on “Keep It 100”. 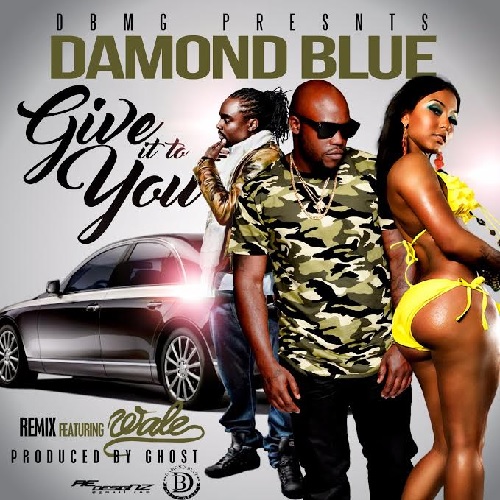