416 Block Boyz debuts on SpitFireHipHop with this new “Coca” single.

Torontoâ€™s 416 Block Boyz release the 2nd installment of their â€˜Before The Waveâ€™ campaign, WaveÂ number twoÂ â€˜Cocaâ€™. As announced, the duo will release a new single every Wednesday for 8 consecutive weeks. Take a listen to “Coca” and let us know what you think. 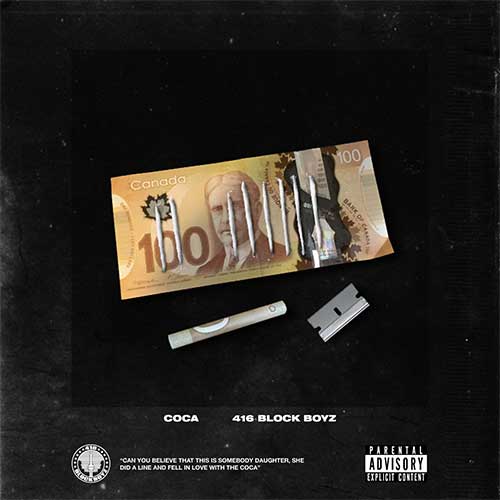