Ang P is back on our pages with his new “Groundhog Day” single.

â€œWith everything going on in our communities around the country I wanted to make a song I felt might hammer in the idea of taking a stand for issues people may feel strongly about,” Ang says. “I wanted to highlight some interactions of everyday life throughout out the record. I wanted the song to be personal yet general enough for anyone going through a tough time or dealing with injustices to be able to relate to it no matter what their walk of life is.â€ 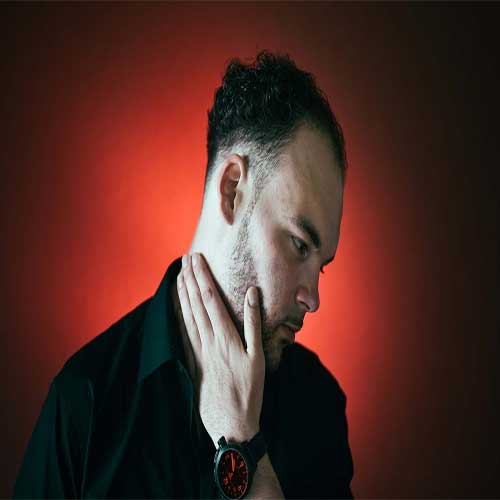