Assad and Ab-Soul have been rumored to be cooking up some new music. Now we finally get a track. The icing on top is this nasty boom bap beat provided by Pakkmusicgroup. Overall, fans voice this as Assad’s best from his Whitelightyear series. Between “ISIS” and “Rosemary’s Baby” Ab-soul is getting his fans fired up for his upcoming album. Even more fired up to hear him on Pakkmusic beats. 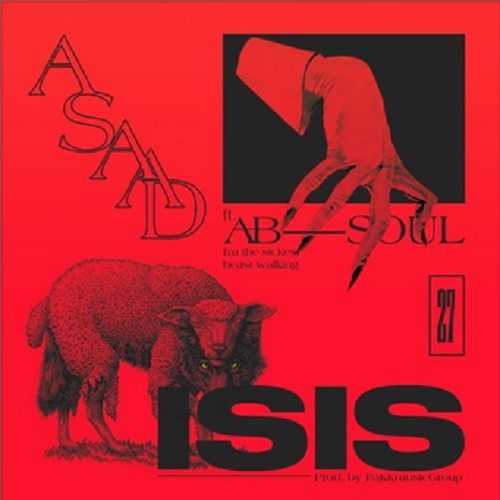