Flex The Antihero returns with this new single titledÂ “The Bed I Lay In”.

Flex The Antihero releases the third official single from his forthcoming album. The record, titled â€™The Bed I Lay Inâ€™, features Emerson Brooks and production from by Chef Byer and Mike F. The Hitman. Flexâ€™s sophomore album ‘Born Rebels’ will release October 2016. Any and all support of the release would be greatly appreciated – Flex and I look forward to hearing your thoughts. Thank you in advance for your time.

“With this record, I was essentially stating how dangerous it is to live with regret. I feel like we are guilty of living in the past, and forget to look forward instead of behind us. I mean, the past does play a part in what the future holds, but it doesn’t define where you are going…cut off what holds you back.â€ – Flex The Antihero 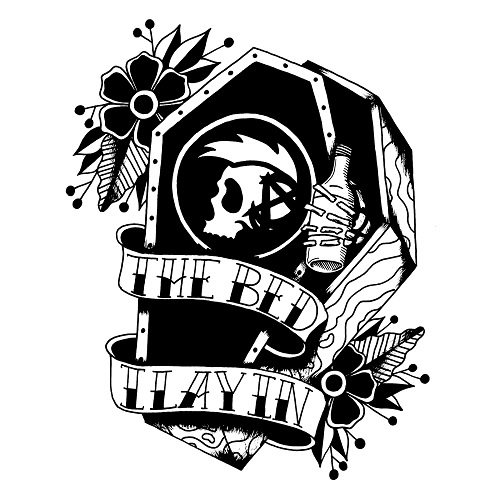