Nocando is back with this new single titled “El Camino”.

Nocando releases “El Camino” which was inspired by the book the wretched of the earth. The song was originally supposed to be called “wretched”. “It was also inspired by the riots that ruined my city when I was a child.” It was inspired by my explainable ambivalence toward the black lives matter hashtag. Colin Kaepernick’s sweet gesture, the growing pains of a people that realize that the authority isn’t the authority because of a superior moral or intelligence but because of power. It’s inspired by NocandoÂ and hisÂ friends and people who think like them. 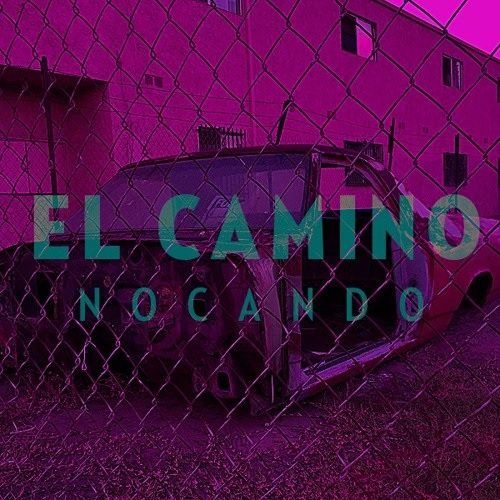