RetroI$Awesome makes his debut on SpitFireHipHop with “Houston Memories”.

Reminiscing over life, RetroI$Awesome takes us back to his days in Texas when he was off the lean, kickin’ it with a certain shorty who shall remain nameless on his latest release “Houston Memories“. The self-produced cut broadens R$A’s already expansive sound and gives you a taste of a different side of the New Jersey native we’ve yet to experience.

As he continues his onslaught throughout 2016, look for more music with him catching the vibe behind the boards and in front of the mic. Keep it locked for more moving forward and check out his previously released video for his single “Swi$H”, which can be found on his 2016 EP “72-10” and is executive produced by super producer Lex Luger andÂ NJ’s K3YFLO. 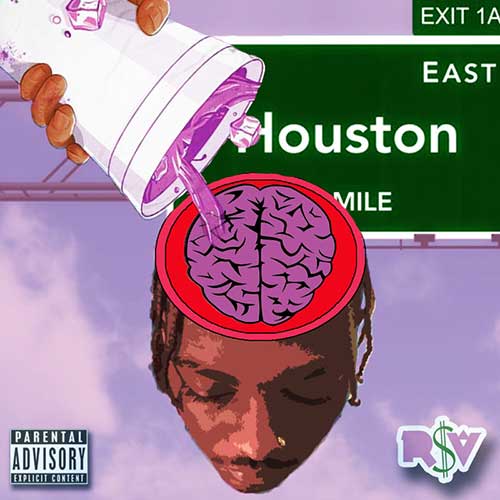