Sycosis debuts on SpitFireHipHop with this powerful single titled “S.S.”.

As of today September 6, 2016 there have been close to 3,000 people shot in the city of Chicago. Tuesday wasÂ the first day back for Chicago Public Schools and these children have lived in trauma that no one wants to solve. There are over 500 people that have been murdered so far in 2016 with violence reaching a 20 year high. Chicago also has a record number of people leaving the city losing over 200,000 black residents alone in the last 10 years, being displaced by gentrification and pushed to the suburbs with limited transportation and resources. There have also been several high profile incidents of police use of force and Federal investigations. Listen to Sycosis as he explains the situation in Chicago on his single titled “S.S.“. 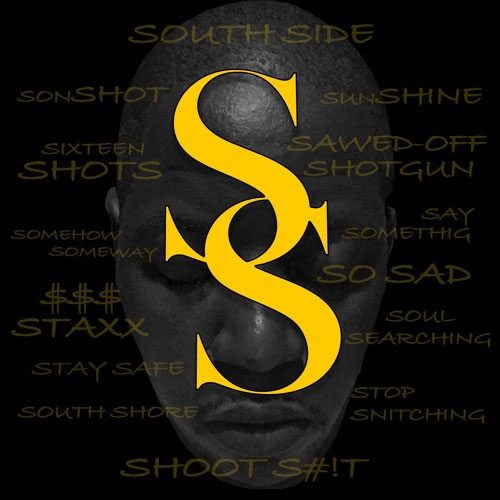