Brady Watt is back with this “Same Drugs” remix.

NYCâ€™s bass gawd, Brady Watt, has been shelling out soulful sonic goodies for years nowâ€¦.His music career started around age 14, playing bass in various groups in the New England Punk Scene. But way before this he was a hip-hop head, growing up on Wu-Tang, A Tribe Called Quest, Gang Starr, etc. His musicality evolved at a very fast rate under the tutelage of a few mentors and as he discovered and assimilated new styles such as; world music, funk, fusion etc.

Upon moving to Brooklyn, Brady really began mastering his craft, first by performing with a whoâ€™s who list of legendary musicians and artists in the city and then around the world. Soon after he became one of the most sought after session bass players and performers.Â Currently, Brady Watt is working on his follow up full-length album which will be released in early 2017. Today, he shared a new remix of Chance The Rapperâ€™s “Same Drugs“. 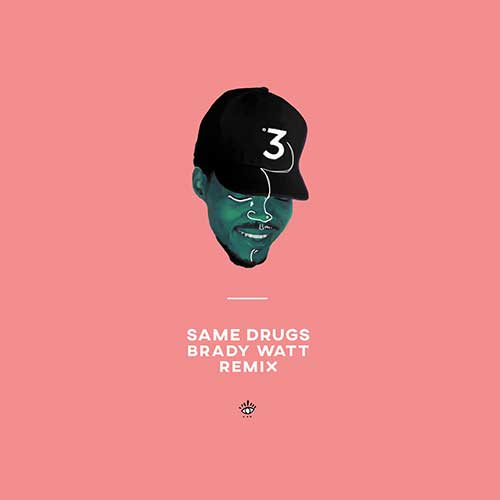