With the release of The Achievement: circa â€™82 only a few hours away, Mickey released “Marina” via an exclusive premiere with Vibe, and with it continues to show the diversity of the project. “I reached out to my friends to be on this song with meâ€ Mikey relayed to Vibe.Â â€œI wanted to have a feel good, boat vibe record. Curren$y’s aura is so mellow driven; I heard his vocals speak to me on it before I even reached out to him. Smoke DZA was a must for my debut, so he fit right in. Mack and I have been plotting to do a song for so long. Perfect timing if you ask me. And we just vibed man; we vibed.”Â Mickey Factz and Nottz project The Achievement: circa ’82 will be released October 28, 2016 via SoulSpazm//W.A.R. Media. 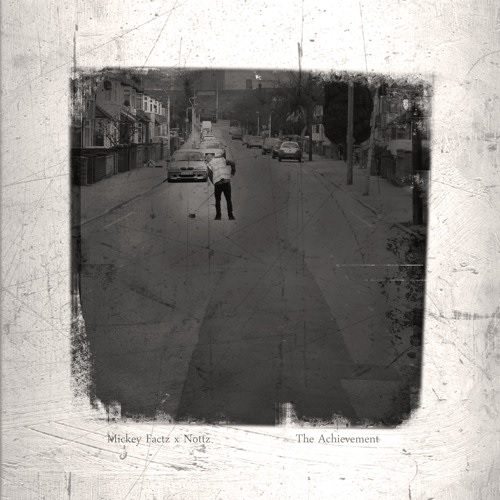