There is no secret that America has some serious issues when it comes to the topic of race. With another person becoming a hashtag seemingly every day at the hands of police brutality people are making a stand. An artist making a stand is Jackson, MS MC Ray Kincaid who just released his new single “Handshake 2“. Starting aggressively Kincaid kicks off the track with a sound fit for a revolt. It then slowly transitions into spoken word and then a dialogue session. In these rough times it’s important to have art to reflect the climate and this is that. The track features production from Lebanon Don with help from DJ O and will live on the upcoming “Bizarre Arcade” project. 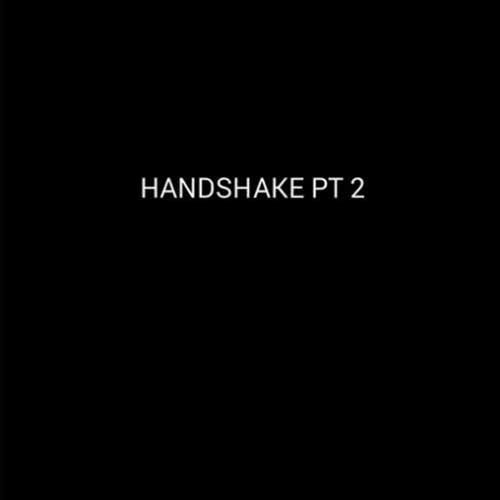