Now for the first time everÂ world-renowned producerÂ Statik SelektahÂ has teamed up with A3C and iHipHop Distribution to remix and reinterpret some of the most memorable tracks from the A3C compilation series on one magnificent album.Â The Best of A3CÂ (Remixed by Statik Selektah)Â offers Statikâ€™s creative approach to tracks by G-Eazy, Action Bronson, Dave East, Vince Staples, Mick Jenkins, The Underachievers and Michael Christmas, among others.

The first single from The Best of A3C is Statik Selektahâ€™s remix of â€œMuslim Weddingâ€ by Action Bronson. Originally produced by Harry Fraud, Statik offers a fresh take on the track, infusing his own signature touch combined with a chopped-n-screwed hook. 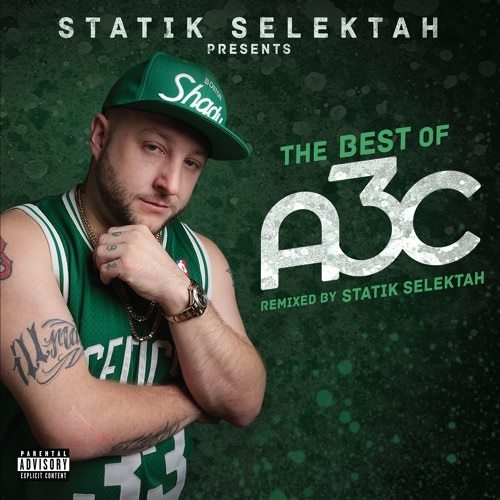