The artist formerly known as Jay Hill has a new single. Buddy James as he is now known as recently released a catchy single andÂ club banger titled “Snapchat“. The new song features Choctaw’s, T. Ca$htro, and Montgomery’s K$. Snapchat was produced by K.W.D.$. Let us know what you think of the record in the comments below. 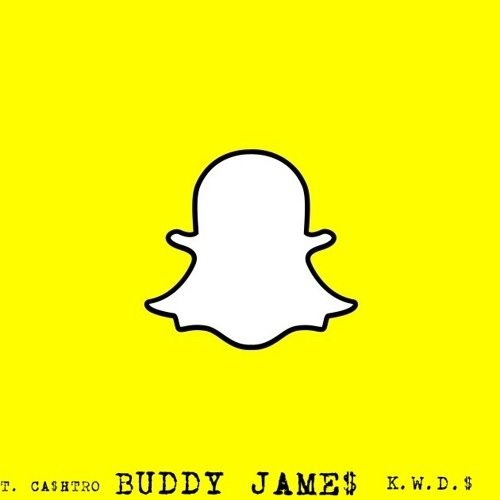