Hailing from the hometown of The Fresh Prince, West Philly native and LA-based emceeÂ Chase AllenÂ returns with the second Far From Home single, “Lost Souls.”Â Far From Home is Chase’s forthcoming debut full-length album, and is due out on December 16. The project follows a time of turmoil and significant personal growth for the emcee, as he found enlightenment and inspiration from Malcolm X’s autobiography and transitioned into a new life on the West Coast. 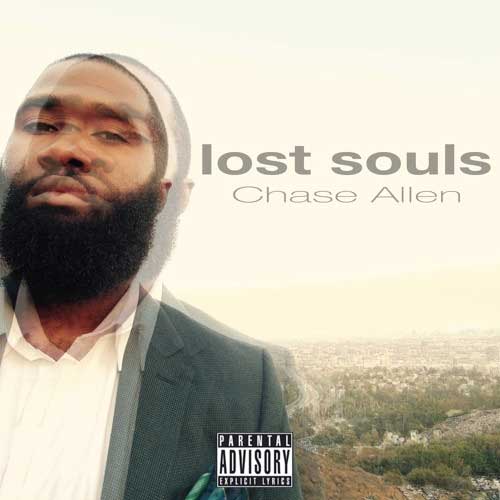