Devey 2G Â makes his SpitFireHipHop debut. The Los Angeles rapper and TDE affiliate Devey 2G releases his new record “Dead Presidents“. There have been many artists who have released singles with this title. Let us know what you think of Devey 2g’s single below. 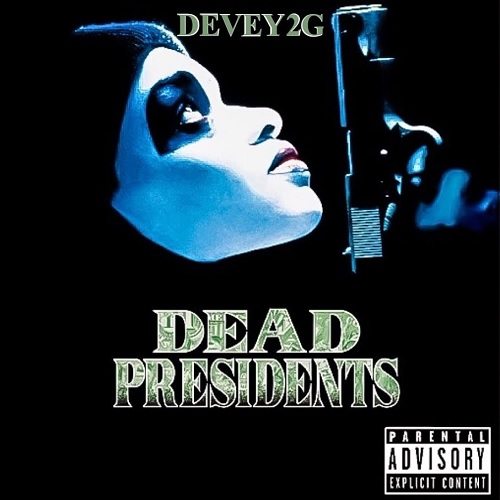