Joe BlackÂ wrote and recorded this song less than a week before he and hisÂ wife found out she was Â pregnant with theirÂ first child. Joe assumed that heÂ would have a girl for some reason, but the song was inspired and started by a prophecy-like epiphany that heÂ had about hisÂ unborn daughter who heÂ was going to name June Carter. Things changed when Joe Black found out his child was a boy. On this Teddy Roxpin produced single, Joe is joined by Emilio Rojas. 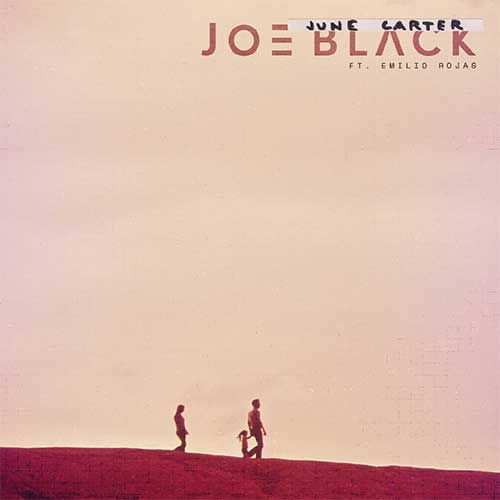