In the past year a new wave of Somali Hip-Hop has emerged primarily getting attention in Toronto. Based out of Seattle, while representing the struggle worldwide from Toronto to Somalia, Malitia Malimob continues to speak for the voiceless. Back with new music,Â The People’s KingÂ starts with an intro paying respect to Sizzlac aka The Realest In The 6. 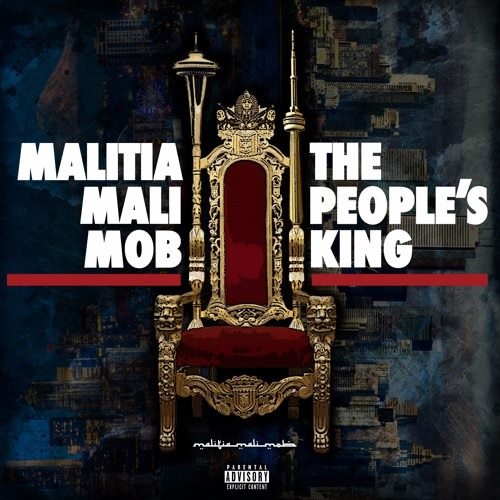