Sturk connects with DynamiteÂ on this single called “Music On Bang”.

After the success of Sturk‘s Chickasha album, which has sold 2,000 copies to date, the legendary Oklahoma emcee is back with the Dynamite assisted track, Music on Bang. As the title implies, this amplified banger is sure to get the party popping.Â Along with the new song, Sturk has officially announced via his Instagram, that he intends to drop an EP titled The College Graduate on December 19th. 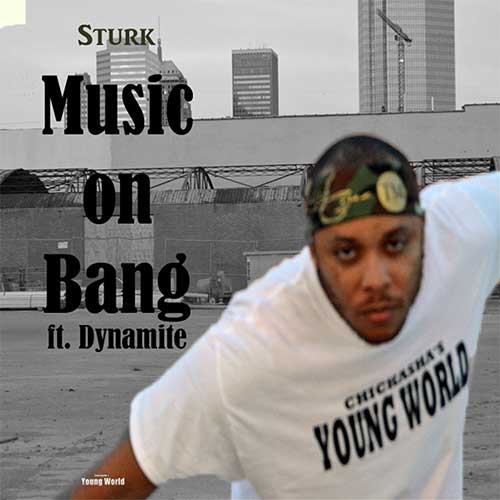