Just as in life, in hip-hop everything comes full-circle and while a lot has changed since Termanology released his debut; heâ€™s back with More Politics. Similar to his debut, More Politics again brings together the elite of the elite beatsmiths, as Just Blaze, Q-Tip, Buckwild, Hi-Tek, Nottz, Dame Grease, J.U.S.T.I.C.E. League and his brother from another mother Statik Selektah all contribute production. Further, Term has also recruited all-star cast of luminaries to round out what promises to be one of 2016â€™s most diverse projects; Joey Bada$$, Bun B, Styles P, Sheek Louch, Saigon, KXNG Crooked, Bodega Bamz, Westside Gunn, Conway, Your Old Droog & Chris Rivers.

Today, Term unleashes one of the most anticipated tracks from More Politics, “Top Shotta” featuring Joey Bada$$. â€œI have been cool with Joey since he was 17 years oldâ€ Termanology told XXL. â€œI have watched him go from unknown to an international superstar, so I am really proud of him; and its dope to finally release a song with him because the fans have been waiting for this one.” Look for Termanology’s “More Politics” on November 18. 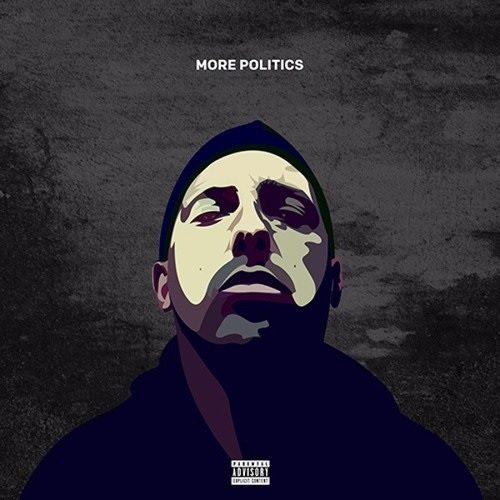