$tevo drops off the remix to “Pull Up Hop Out”.

$tevo drop’s his remix to the DC anthem “Pull Up Hop Out“. He is also stamping his DC andÂ Maryland blocks andÂ announcing his new mixtape titled “Honcho Muzik” executive produced by Yung Juan. The tape is set to be released on January 17th, 2017. 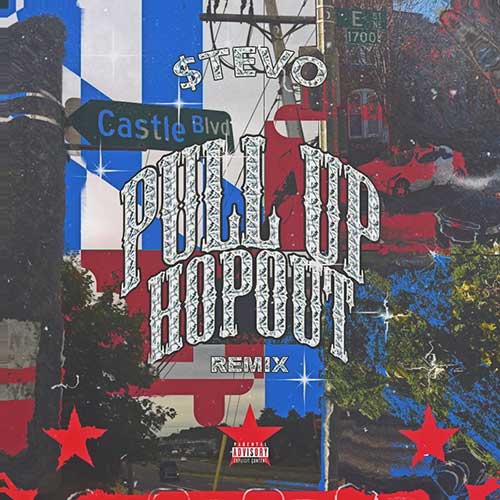