Veteran UK spitter and hip-hop artist Verbal Skillz returns with his 3rd studio album Old Man Rapper, following the releases of The Guillotine Album and Verbal Vision. Verbal lives up to his reputation as one of the UKâ€™s hardest working emcees putting in the work and grinding hard, the London Emcee continues to produce some of the best independent music with some of the industryâ€™s biggest names. Production on the Old Man Rapper album comes from Apollo Brown, Mr. Green, Sultan Mir & Micall Parknsun with guest features from Reks, Journalist103 & more. Verbalâ€™s hip hop co-conspirator DJ Stix works his magic magic as he drops cuts on 3 tracks, including the title track â€œOld man Rapperâ€ which can be streamed below! 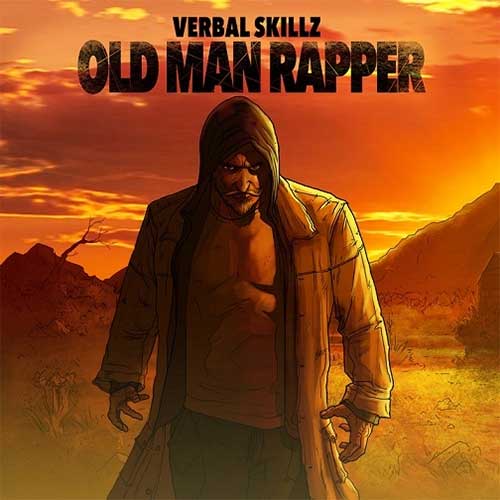