In a sea of trap rap and conscious verses against the system, Toronto rapper VNCHY is stepping up the ante with the track, “Black Diablo“. The artist keeps true to his dark and cinematic allure while spitting illustrious lyrics against the popular wave. In a gritty yet inviting voice, VNCHY makes it clear his presence will shake his cityâ€™s growing rap scene and beyond.

â€œBlack Diablo is my mission statementâ€ VNCHY said. â€œAn acceptance of weak s**t has deeply embedded itself in the zeitgeist. A considerable amount of damage has been dealt not only to the world of reasoning but [the] execution as well. Fighting the power has become a clichÃ©, which has opened the door for an abundance of mediocrity. But Iâ€™ve dedicated my entire life to fighting the power.” 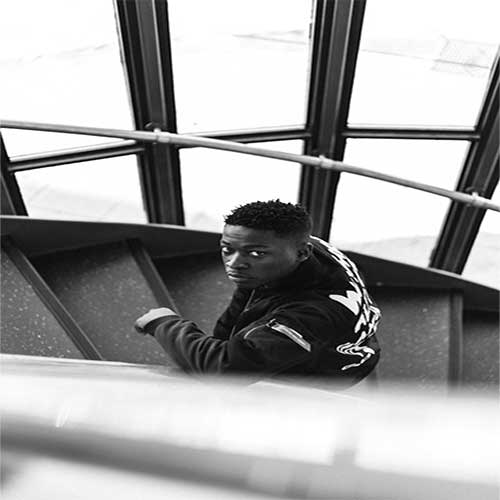