2 days ago
J.Lately Is Up Early Cooking “Breakfast” With Release Of New Album
3 days ago
D Flowers Releases Video For “In Yo Dreams”
3 days ago
Houston Artist DeeBaby Releases New Video For “Only The Ese’s”
3 days ago
Jay Worthy & Harry Fraud Release New Album ‘You Take The Credit, We’ll Take The Check’
4 days ago
Former Playboy Carti Signee Swoosh God Returns With New Single “Nothing To Say”

Sean Price protege’s, the Brownsville duo DaVillins, who have been working hard on their forthcomingÂ Cashmere ThoughtsÂ project with producer DJ Skizz, take time out to drop this loosie which features Mobb Deep’s own Prodigy. The track is a sequel to theÂ CrummiesBeats produced banger which was released last year alongside “The Flow Show” as a double video single.

Over a jazzy amp piano break provided by New Jersey beatsmithÂ Ill Tal Beats, Rim and P display some smooth street influenced lyrical bars while Prodigy provides the braggadocios hook. This serves as just a warm up to what the two have in store. Check out F.O.H. Pt. 2Â below. 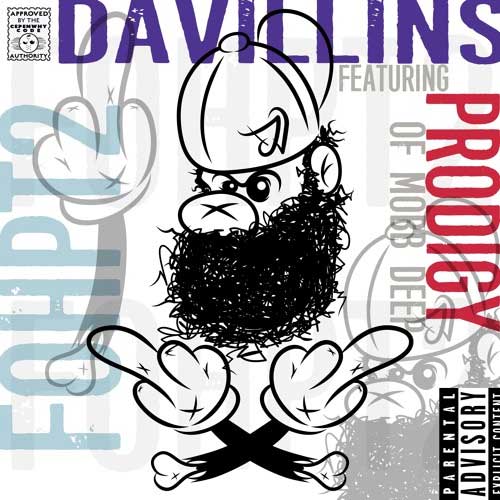