Joey B is back with another remix forÂ “When It Rains It Pours”.

Joey B of North Chelmsford, MA is back for Week 8 of his Â 16 Weeks 16 Remixes 16 Free downloads game and again is on fire. He has blessed us this time with a remixed version of 50 Cent’s “When it Rains It Pours“. Joey has released 10 songs over the past 8 weeks including an official remixed version of his track with Joe Budden ‘By Myself’ which now features Budden and U.K. artist Britizen Kane. He also released a song with Slaine on iTunes called “Rock Bottom To Back”. 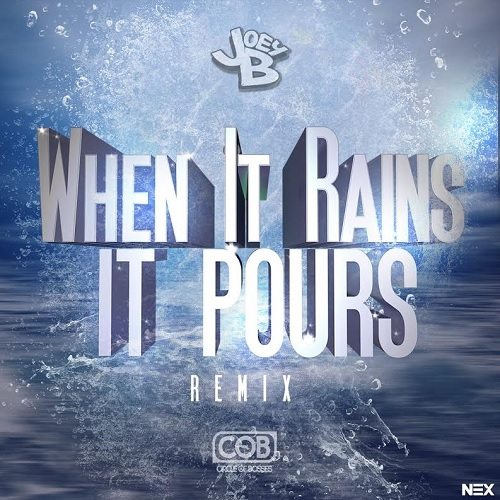