U-GodÂ is back with this new single titled “Venom”.

Babygrande is proud to announce the new album Venom, from U-God of the seminal hip-hop supergroup the Wu-Tang Clan. Venom will be released in early 2017. Billboard exclusively premiered The DJ Homicide & 1200 Warriors-produced lead single from the album, which is a bass-heavy banger that showcases U-God’s versatile flow as he weaves between a laidback delivery and double-time rhymes.

Brownsville, Brooklyn native U-God moved to Staten Island as a youth. Growing up on the Island in Park Hill not far from his cousin Method Man, Inspectah Deck and Raekwon were hisÂ childhood friends. He later became good friends with Cappadonna, then RZA and Ghostface, and he began rhyming under the alias Golden Arms, based on the Kung-Fu movieÂ The Kid with The Golden Arms. Later on, his incarceration prevented him from featuring heavily on the group’s debut albumÂ Enter the Wu-Tang (36 Chambers), although he helped finance some of the Clanâ€™s early recording sessions, his input on the seminal LP consisting of only a short bridge on the group’s debut single “Protect Ya Neck” as well as the now famous opening verse of “Da Mystery of Chessboxin'”. Nevertheless, he quickly became known to fans for his rugged flow and bass-like voice on future Wu tracks “Winter Warz”, “Knuckleheadz”, “Investigative Reports”, and “Black Jesus”.

U-God will also be performing alongside the entire Wu-Tang Clan on New Yearâ€™s Eve (December 31st) for Wu Yearâ€™s Eve at The AXIS at Planet Hollywood Resort & Casino in Las Vegas.Â  The show starts at 9pm. Tickets are on sale now and available here. 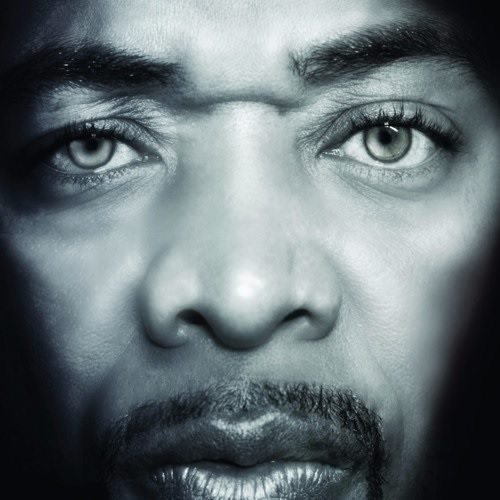