Wale responds to J. Cole with this new single called “Groundhog Day”. Wale heard a few of the tracks Cole released earlier in the week and releases this subtle track. In case you missed it,Â J. ColeÂ is taking his turn at turning hip-hop on its head with his last two offering over the past few days, “False Prophets” and “Everybody Dies”. These two songs appeared to single out a number of rappersÂ with sneak disses.Â Most people conclude that Cole was talking about Kanye West.Â Other heardÂ a message to WaleÂ in another. 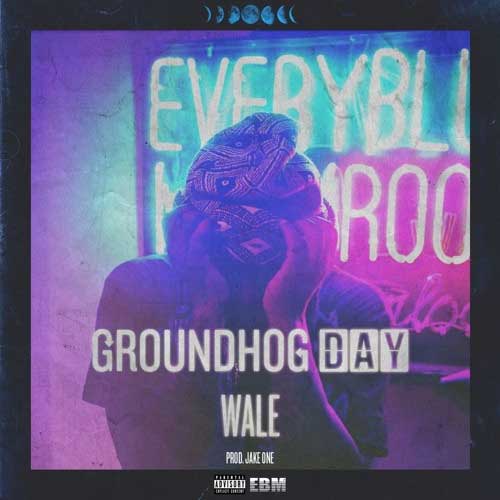