When speaking about ‘Magnolia’, Paragone stated, “I wanted to take it back to when Hip Hop mirrored the feelings you felt when walking through any hood in the entire world…this isn’t music to dance to, it is music to get lifted and vibe to…”. 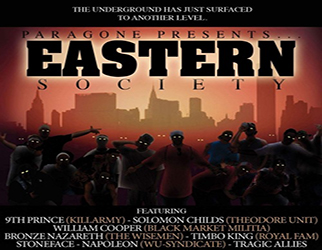