R-Mean announced his 52-week-long ‘Mean Mondays” series that jumpstarted at the top of the year, last December on Sway In The Morning during the Doomsday Cypher. Since January 2nd R-Mean has been dropping a brand new song every Monday, and will continue to do so for the rest of 2017. 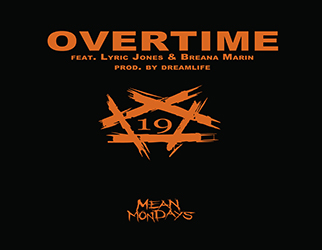