Slim Dymondz makes his debut on SpitFireHipHop with ‘Hold Up’.

Slim Dymondz, aka Keith Lawrence, was born and raised in Harlem’s Drew Hamilton projects. Slim started recording music at the age of 16, and at 17 Slim became a founding member of Pearl City Music in North Carolina. After disbanding Pearl City and moving back to New York in 2011, Slim began pursuing his solo career. In 2016 he became CEO and co-founder of Elite Rebel LLC.

Today Slim Dymondz shares his latest single in ‘Hold Up‘. Take a listen to the single below and let us know what you think. 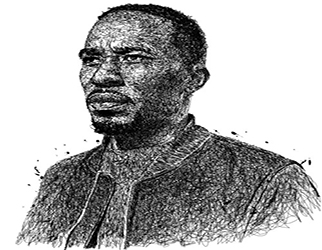