Trev Case debuts on SpitFireHipHop with his new singleÂ ‘I Was Broke’.

From the Bay Area, California, Trev Case grew up in one of the most diverse places in the world. Doing so, allowed him to catch the wave early in life, as he grew up around a lot of weed smoke and music. Trev has already worked with artists such as G-Eazy, Ty Dolla $ign, Akon, Marc E Bassy and others, but you probably know him as the artist that produced and was featured on T.I.â€s latest single ‘Switchin Lanes’ which also featured Big Krit.

Trev Case is a virtual Swiss Army knife of an artist as he not only raps; but sings, writes and produces. Trev will be applying the pressure with a bunch of new releases that he has on the way, the first of which is his new single â€œI Was Broke.â€ This record is all about the bounce back and itâ€™s fitting as not too long ago, Trev was sleeping on the couch in an industrial space and showering at the gym just to get by and continue his path as an artist. ‘I Was Broke‘ is the definition of a come up anthem, as it embodies perseverance and dedication. Ironically, a track that was created at one of the lowest times of his life, is now responsible for generating calls from major label reps. 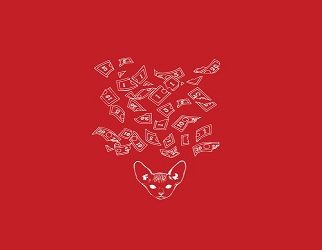