MarzRomain drops off her new single titled ‘Almost Got The Best Of Me’.

Harrisburg, PA’s MarzRomain makes her debut on SpitFireHipHop with this new single. Â MarzRomain listsÂ Antonio Hardy, Kris Parker, Shawn Carter, Rakim, and Nasir Jones as artists who have influenced his music. With influences like this, she would have to be nice on the mic.

Her new single ‘Almost Got The Best of Me‘ is about almost giving your all to a person. This does not happen for one reason or another and hopefully works out for the best. Take a listen to the single and leave a comment below. 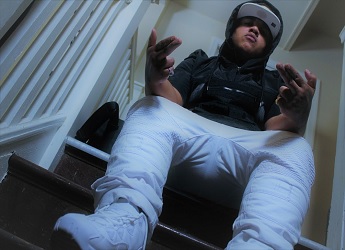