Tommy SPITZ is an artist from an area of Toronto called Flemingdon Park. With an extensive history in the city’s underground scene, Spitzo has gained the reputation of an elite lyricist and heavy supporter of Toronto’s independent music community. Dropping several mixtapes over the years, Tommy continues to release quality music and build his fan base.

Tommy’s latest release is a single drop titled ‘King Spitzo‘. With his charismatic flow, Tommy SPITZ let’s everybody know he’s “Still the coolest in my city” early in the record, and dropping some heavy bars to prove it, proclaiming himself “King Spitzo”. The record has a smooth and ear catching base line via production from Xtnn. 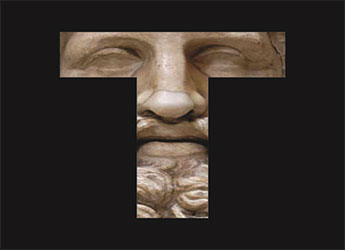