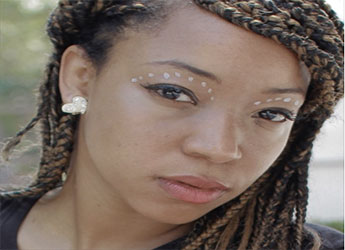 NeMiss ChiYork drops off her new single titled ‘The Game We’re In’.

â€œIn the vein of Jill Scott, this track gives a personal account of a love affair gone astray,â€ shares NeMiss.

â€œThe Game Weâ€™re Inâ€ opens with mellow drums, melodic synths, and keys, that segue into the recordâ€™s calming hook. Which then transitions into Nemissâ€™ heavenly flow, where she unleashes rhymes about a man who has caught her attention, and won her over.