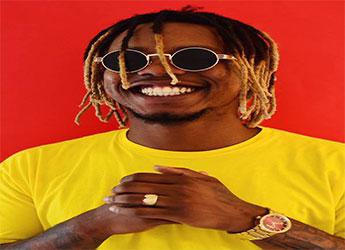 Tommy Swisher is back with his new single titled ‘The Get Down’.

Tommy Swisher shares his new single ‘The Get Down (T.G.D.)‘. He recently released ‘Fall For Meâ€™ featuring Brad Tallman and Grammy Award winning producer, Jim Jonsin. He has recently released singles ‘Young’ from his ‘Vsnary Remix’ featuring Sonny Digital. Tommy is gearing up for his Runway To The Moon EP to set to drop on September 22nd.